Q.1. a. State TWO common garden practices that can disturb the natural balance of plant protection in a garden.

b. Describe what is meant by the following methods of pest and disease control:

c. Name ONE example of a chemical control for a NAMED plant disease.

Q.1. a. State TWO common garden practices that can disturb the natural balance of plant protection in a garden.

1. Applying pesticides in the garden can kill both pests and beneficial predator insects that would otherwise control them. This gives any remaining pests the opportunity to expand rapidly and cause more damage to plants, as it takes longer for the population of predator insects to recover.

2. Removing areas that might provide a habitat for birds, small mammals and insects that feed on pests can also cause allow pest numbers to increase, an example would be removing a hedge that previously provided a nesting area for blackbirds and other birds that consume large numbers of garden pests.

b. Describe what is meant by the following methods of pest and disease control:

Biological control is the use of natural enemies to control pests. This can be done by introducing predators, parasites or pathogens that attack the pest, examples include predatory insects or mites, parasitic wasps, or nematodes that infect the pest with a fatal bacterial disease.

Integrated Pest Management (IPM) combines several different approaches to pest control to create an approach that is effective and environmentally sensitive. IPM is based on an understanding of the life-cycle of the pest and it’s interaction with the environment. With this information the grower can choose the most effective strategies for preventing and controlling the pest, including, for instance, cultural approaches such as a selecting a pest-resistant variety, and biological controls. Chemical control may be used as a last resort if other methods prove ineffective.

Cultural control can be defined as the deliberate manipulation of the environment to make it less favourable for pests by disrupting their reproductive cycles, eliminating their food, or making it more favourable for their natural enemies. Examples include adjusting planting dates, choosing resistant varieties, maintaining good garden hygiene, using crop rotation, and using crop covers.

c.Name ONE example of a chemical control for a NAMED plant disease.

a. Most candidates showed an understanding of the importance of habitats to plant protection by providing appropriate garden practices. Acceptable examples included the removal of habitats that are hosts to beneficial insects i.e. hedges and composting diseased waste in a garden.

bi) The best candidates included the use of parasites, predators and pathogens in their descriptions of biological control.

bii) The majority of candidates understood that integrated pest and disease control is the use of a number of different methods of control that do not harm each other with chemicals being used as a last resort.

biii) Cultural control was described well by candidates and answers were qualified by relevant examples including crop rotation, good weed control and the selection of resistant cultivars.

c) A range of plant diseases were correctly named by candidates e.g. powdery mildew. Those that provided the active ingredient of the chemical controls were awarded full marks. 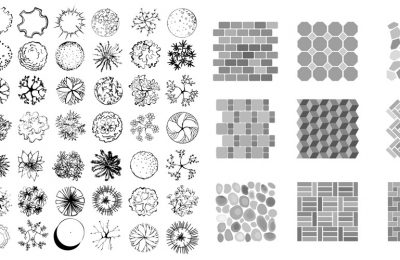 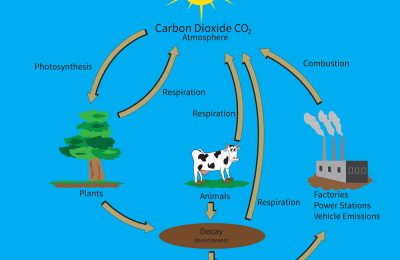