The title of this gardening article would suggest that I am going to write about gardening technique starting from A and going right through to Z, in actual fact I could not find any techniques beginning with the letter A or in fact any beginning with half of the alphabet. But the title looks better like that. So play along please, I am sure that there will be enough within to keep you occupied in the garden.

A vegetable-growing technique used for hundreds of years. Light is excluded from some or all of the growing parts of certain types, as a result the natural green colour does not develop. There are several other possible effects – lower fibre content, improved flavour, reduced bitterness and enhanced appearance. The role of blanching is to produce one or more of these responses. The stems of Celery and Leak are covered with earth but the heads of Chicory and Seakale are blanched by covering with a light-proof pot.

Cutting blooms and attractive foliage from flower and shrub borders for arranging indoors is, of course, a basic part of the gardening scene. In this way the fruits of your labours can be enjoyed at any time and in any weather, but there are pitfalls to avoid. Obviously, the full beauty of the flower bed or border is diminished, and in the case of newly planted perennials the loss of stems and green leaves can harm next yeas growth. If you have the space and are a keen flower arranger it is a good idea to have a separate bed where plants for cutting can be grown.

In the shrub border this form of spring and summer pruning generally does no harm, but take care during pruning the first year. A newly planted shrub needs all the stems and green leaves it can muster, so only cut a few flowers and do not remove many leaves. Roses are perhaps the most widely used of all cut flowers – do not remove more than one-third of the flowering stem and always cut just above an outward facing bud.

The removal of dead flowers has several advantages, it helps to keep the bed or border tidy, it prolongs the flowering season by preventing seed formation and in a few cases it induces a second flush later in th e season.

Use garden shears, sharp knife or finger tips. Be careful not to remove too much stem. You must not dead-head flowers grown for their seed pods. It is quite impractical to remove the dead blooms from some annuals and perennials and from most trees and shrubs. There are a few large flowering woody plants, however, which must be dead-headed. The faded trusses of Hybrid Tea and Floribunda Roses should be cut off and the dead flowers of Rhododendrums should be carefully broken off with finger and thumb. Cut off flower-heads of Lilac once the blooms have faded, but the large heads of Hydrangeas are an exception – remove these in March. 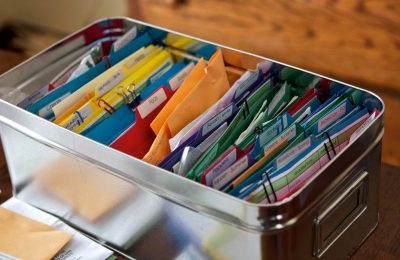